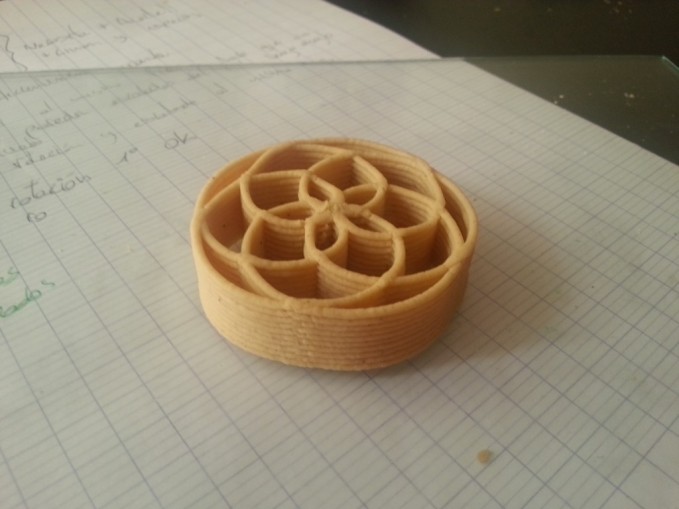 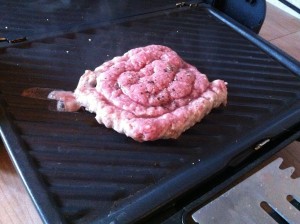 Finding the right nozzle for the BotBQ

a process for making a physical object from a three-dimensional digital model, typically by laying down many successive thin layers of a material

any nutritious substance that people or animals eat or drink, or that plants absorb, in order to maintain life and growth

3D Printed food is the future, and although I can’t really compete or keep up with NASA’s pace in this space (no pun intended….) I will do what I can to contribute.

Some awesome places to check out on the internet for info on 3D Printed Food I’ve listed below:

– This is an awesome site run by Luis Rodriguez.  He is killing it in researching 3D Printed Food and he has a great site going with great content like interviews with cool people in the industry and his own experiments with his own designs.

– NASA actually awarded a grant of $125K to Systems and Materials Research Corporation to have them work up some ways to work 3D Printed Food into the space program.  Straight from the NASA proposal about their particular commercial application is pretty intriguing:

“SMRC will develop a system that is targeted for long duration space missions. This system will include a micro- and macronutrient storage system, mixing system to formulate paste and a 3D dispensing system, where flavored and textured food will be prepared for astronauts. The storage system will provide maximum shelf life for the nutrients for the future space missions. The 3D printing system will provide hot and quick food in addition to personalized nutrition, flavor and taste. Such system can be modified and used during short duration space missions as well, which will eliminate nutrient storage system of the proposed 3D printed food system. The short duration food system will utilize various pastes prepared in advance to print appetizing flavored food. The biggest advantage of 3D printed food technology will be zero waste, which is essential in long-distance space missions.”

– They also talk about how it could help with feeding the world because the current way we get our food (animals, crops) is not going to hold up for the total population we will have in the future.  How 3d printed food can help with avoiding food shortages, inflation, starvation and even food wars! The proposal is really a great read and I recommend you check it out.

– TNO has done some of the coolest things with 3D printed food.  Check out the video below to get a taste of what they are up to

– RichRap made an awesome Universal Paste Extruder to extrude all kinds of food.  He has already experimented with marzipan and maize but more importantly is a big player in the RepRap world.  He activley posts about his work with 3d printing and even developed his own Delta 3d printer, the 3DR

– These guys did some cool work with some different foods and also made a 3d printed food extruder of their own. 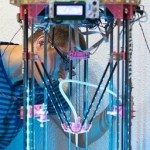 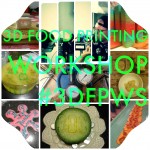